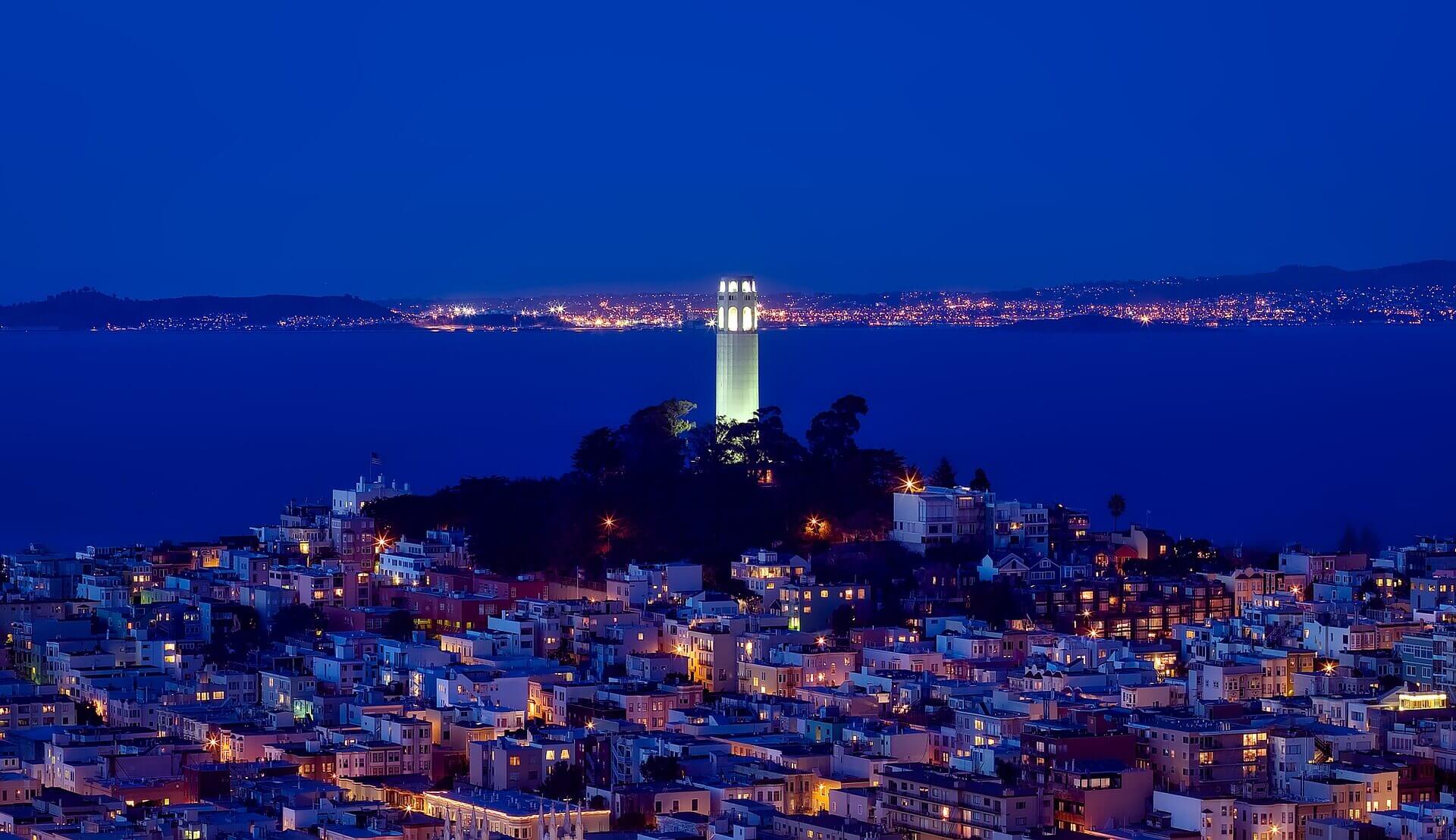 Coit Tower was paid for with money left by Lillie Hitchcock Coit, a wealthy socialite who loved to chase fires in the early days of the city’s history. Before December 1866, there was no city fire department, and fires in the city, which broke out regularly in the wooden buildings, were extinguished by several volunteer fire companies. Lillie Coit was one of the more eccentric characters in the history of North Beach and Telegraph Hill, smoking cigars and wearing trousers long before it was socially acceptable for women to do so. She was an avid gambler and often dressed like a man in order to gamble in the males-only establishments that dotted North Beach.

Coit Tower was a prominent landscape feature in Alfred Hitchcock’s 1958 film, Vertigo, which was set largely in San Francisco. Art director Henry Bumstead, who worked on “Vertigo”, noted that Hitchcock himself was adamant that Coit Tower should be seen in the film from the apartment of the lead character (portrayed by Jimmy Stewart). When Bumstead asked why, Hitchcock said, “It’s a phallic symbol.” 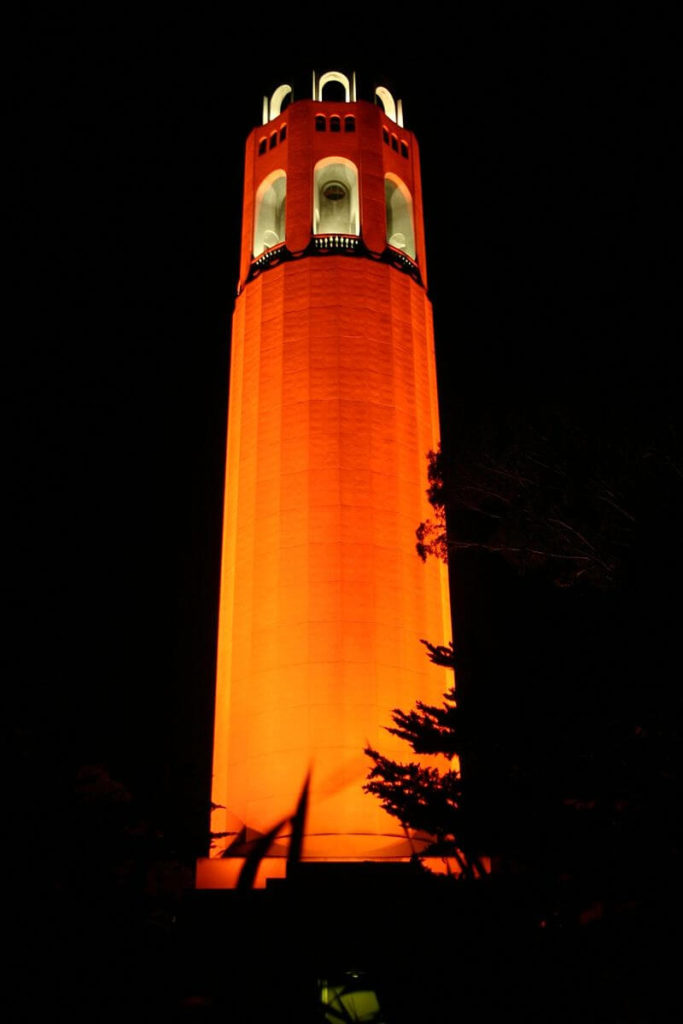 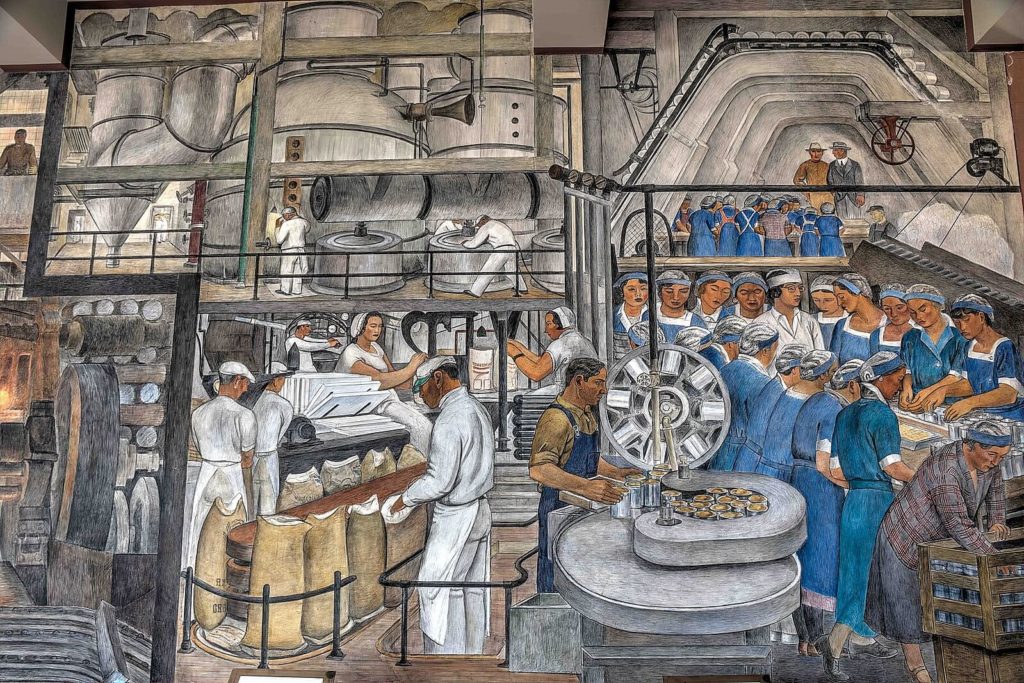 Industries of California by Ralph Stackpole 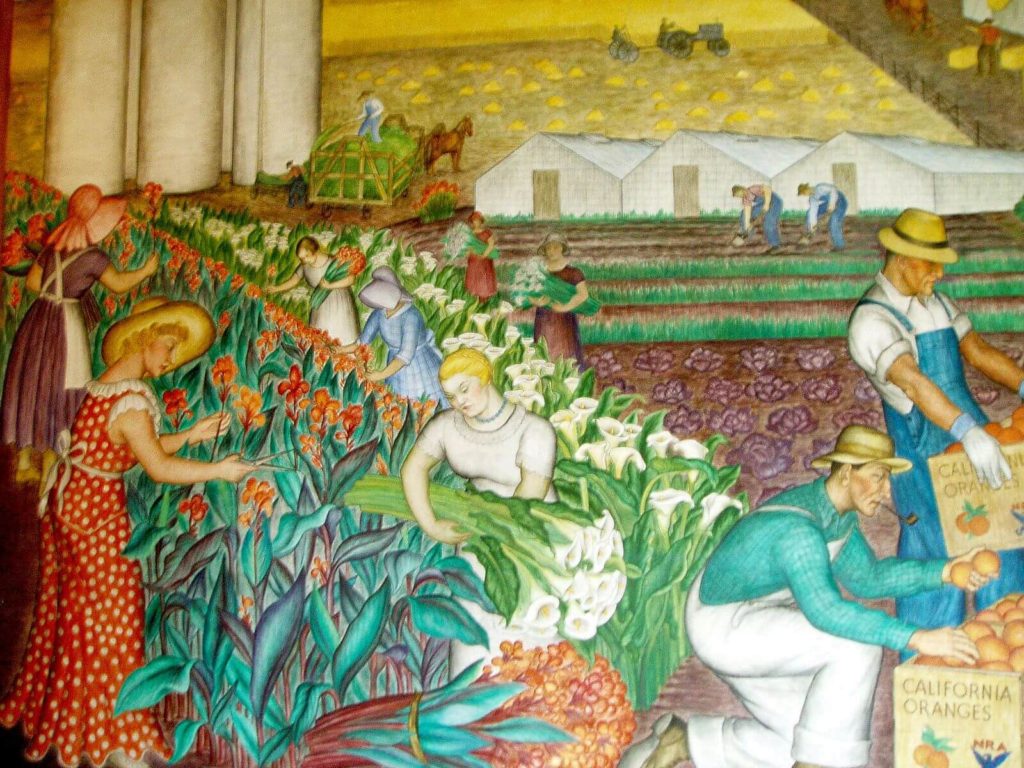 Industry both in the city and out in the fields was an important theme in the murals. (From Maxine Albro’s “Agriculture in California”.) 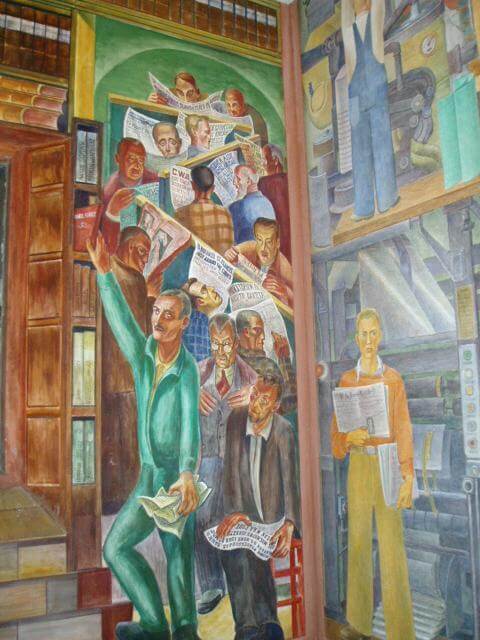 Headlines in the newspapers discuss current events, including the creating of the murals. (From Bernard Zakheim’s “Library”.) 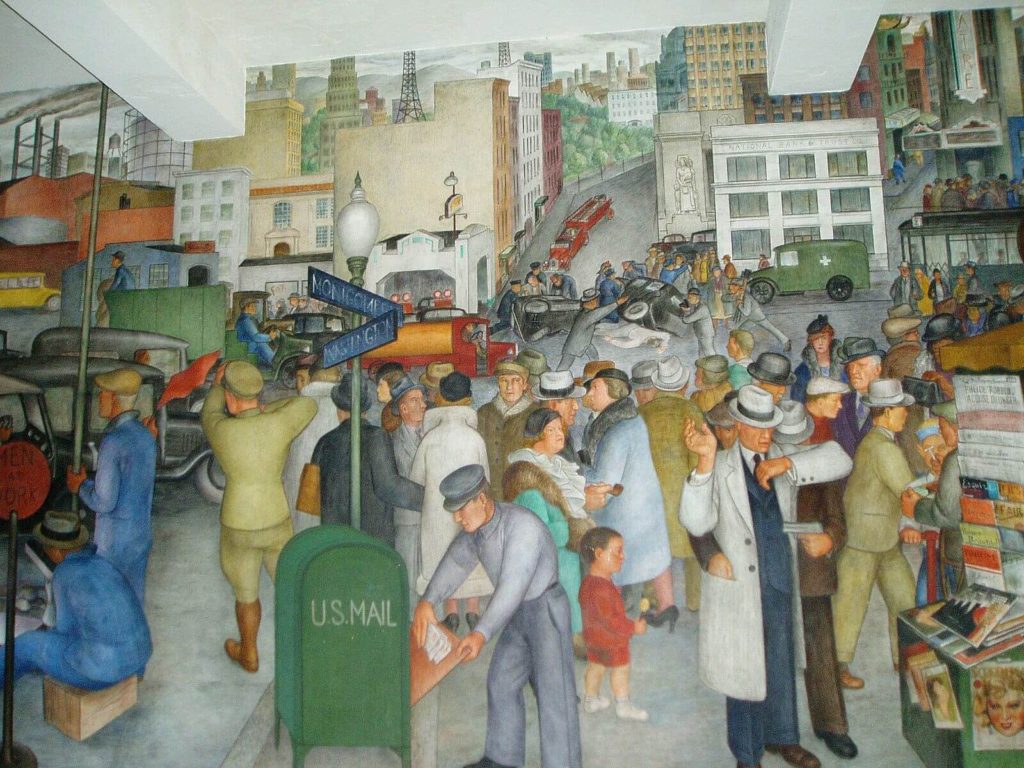 A scene of city life, including a robbery on the bottom right, and a car accident in the center. (From Victor Arnautoff’s “City Life”.)

Want to see Coit Tower? We’re one of the only tour companies allowed to visit! Join one of our fun & informative tours!

Where To Find San Francisco’s Parrots